Skip to content
HomeSQL Server: Migrating a Database from version 2008 to 2012 Part I

You can back up your SQL Server 2008 database and restore it to a SQL Server 2012 machine.  Keep in mind that I’m talking about user databases, not any of the system databases. 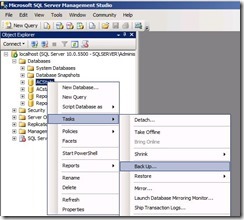 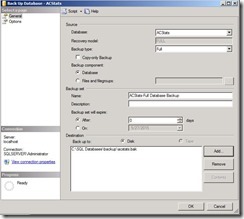 Once your backup is complete, copy the BAK file over to your new server.  Once done, restore the database.  Note that you don’t have to create a database first just to restore over it. 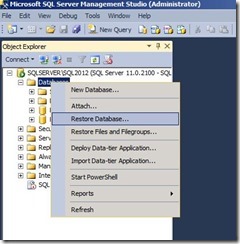 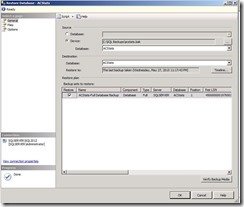 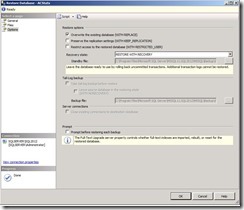 Once your database is restored, you can set compatibility level options in case you have older applications that expect some type of older behavior. 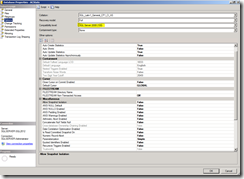 Keep in mind that this option is not a panacea and that you should thoroughly test before just shutting off your old SQL Server 2008 machine to ensure current applications don’t depend on some old behavior or deprecated feature.  Also, do keep in mind that despite setting the compatibility level to SQL Server 2008, the database file format itself is still upgraded to SQL Server 2012.  This means you cannot move the database back to your old SQL Server 2008 machine.  If you need to move back, you’ll have to extract all the data that has changed since the last backup and import manually.  I know of no way to restore or attach a SQL Server 2012 database to an older version of SQL Server.